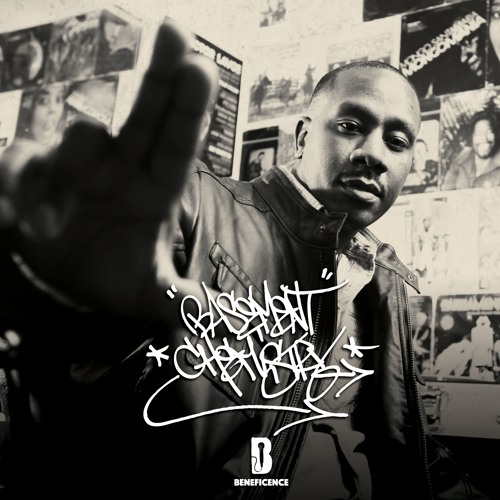 Recently released from Beneficence’s new album Basement Chemistry, scheduled to drop in early 2016 on Ill Adrenaline Records, “When The Sun Comes” with Masta Ace is produced by KON Sci of MindsOne, with outro cuts by Scratch DJ Academy’s DJ Noumenon. 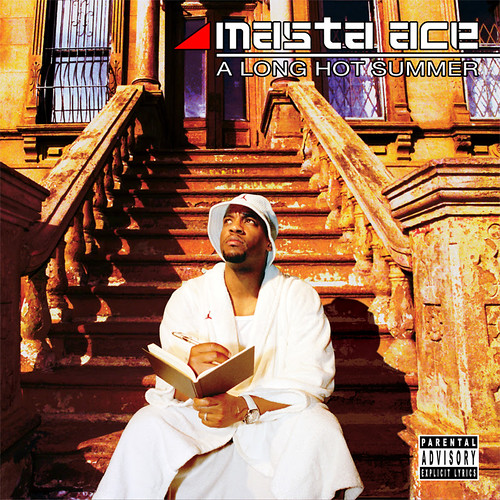 Originally released in 2004, the fifth solo album from Masta Ace, A Long Hot Summer, is being reissued via Below System Records. Produced by Brutal Artistry Productions, “GMO” is included as one of two brand new bonus tracks. 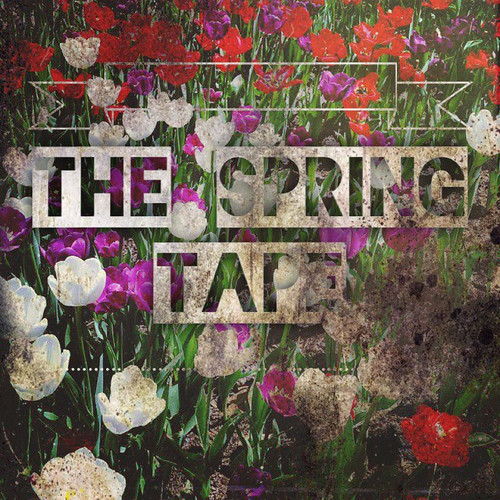 Just before the season technically ended, Audible Doctor was able to unload The Spring Tape, the third of the “Seasons” series. Produced by the good doctor himself in it’s entirety, the EP features Hus Kingpin, Tragedy Khadafi, Masta Ace, Wordsworth, Has-Lo & more. 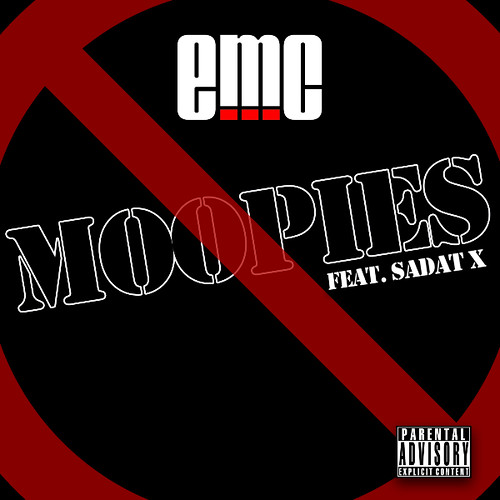 All an individual threat, Masta Ace, Wordsworth & Stricklin link up to form eMC. The 3rd single from eMC’s upcoming album The Tonite Show, “Moopies” featuring Sadat X with production by Deborah’s Son shares the the do’s and don’ts of being a male fan.

Pawz One returns with his first solo album after the release of three mixtapes and a US tour. His single “The Luv” off his upcoming album titled Face The Facts includes 2 tracks. The original version features Ariano, the remix features Ariano plus legendary Masta Ace and the track is produced by Default cuts with by DJ Indjnous. Although the Vinyl will be released later but the album will be released February 18th digitally as well as CD.

DJ Dister out of London as a new video out from the Roll Wit Dis album. Produced entirely by the DJ himself, this album is one to pay attention to. “Ain’t No Thing” includes cuts by DJ Ill-O and features Masta Ace. Dister has worked with many talents on this album including: Krs One, Kool Keith, Lords Of The Underground, Jeru The Damaja, Fashawn and Skyzoo to name a few.

This is the third video from the Roll Wit Dis album produced by DJ Dister feat. Masta Ace “Ain’t No Thang”.  Dister has worked with many talents on this album including: KRS ONE, Kool Keith, Masta Ace, Lords Of The Underground, Jeru the Damaja, Fashawn, Skyzoo, Kool G Rap, AG OF D.I.T.C., Motion Man, Maffew Ragazino, and many more.

The reissue of Masta Ace’s Disposable Arts by Below System, contains almost a 2 hour making of DVD where you will see most of the contributors to the Disposable Arts album. Interviews, stories behind the tracks and more content about the making of Disposable Arts. The physical copy of this special CD+DVD package will available in the stores in early October.

Originally released in 2001, Disposable Arts is a thematic/concept album by Masta Ace. The concept follows that Masta Ace is being released from prison, his return to home and joining ‘The Institute of Disposable Arts’. The album is one complete story with the skits and
songs together. The album contain many guest artists like Masta Ace’s own group eMC (Stricklin, Punchline & Wordsworth), Apocalypse, Greg Nice, Rah Digga, J-Ro, King T, Jean Grae and more. Also a bunch of different producers, this album is seen as a classic album by most Hip Hop heads.

The norwegian producer Jason Dean, is currently working with his album “Straight Out The Projects”, that will be released October 2013. It features legends like AZ, Masta Ace, Cormega and Big Shug.

The first single called “Bring it Hardcore” and features M.O.P. The video was shot in Brooklyn, with local dancers.