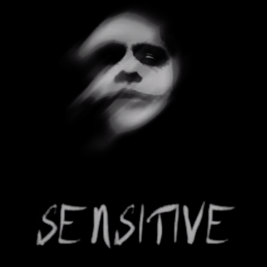 Los Angeles based artist Mike Rebel fuses elements of different music genres while delivering an uplifting and eye opening message from his own personal experiences.

by stacksedward
Spodie and Nick Banga (artist and producer combination out of Inglewood, CA) collaborate for an entire EP entitled “The Summer Goin Up”. The project is set to embody the summertime functions in Los Angeles.  With the summer at its peak, Spodie and Nick Banga release their first single from the EP titled “I’m On”. LA chicks twerking and dope music cant ask for more.
by Jamie Drama 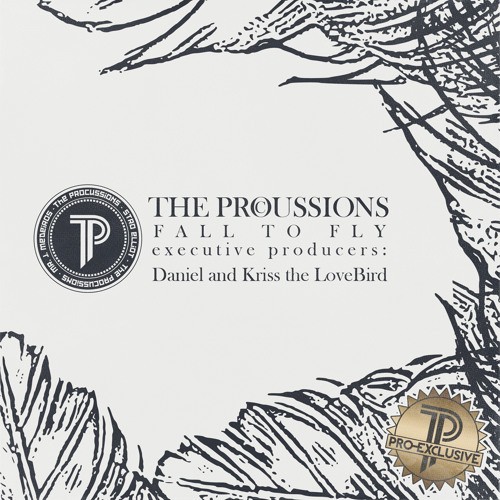 The Procussions have recently recorded and released “Fall To Fly”,  a tribute for those whom have unfortunately became victims of suicide.  Mr. J. Medeiros and Stro Elliot completed the song after being contacted by Daniel to honor his friend Kriss the LoveBird.  “Fall To Fly” is for Daniel and his friend, but also for anyone out there who is, or has dealt with, the whirlwind of emotions and thoughts that follow such a tragedy.

THIS is a remix, not some guy rapping over the same beat that we have heard 8 million times.  The sounds of the original smash hit “Bitch Don’t Kill My Vibe” from hip-hop’s newest superstar Kendrick Lamar have been recreated by producer Trill Gates Beats for a new “vibe” that listeners can enjoy.  Also available for streaming and download over on Got Instrumentals, our boy Trill Gates played all of the live instruments during a recent late night studio session for this exclusive track.  Be on the lookout for more dope sounds from Trill Gates Beats on the upcoming World Wide mixtape.

New music from MOGZ  he delivers an impressive display of lyricism on “Tao of LA”,
by Jamie Drama

G.O.O.D. Music’s own Ryan McDermott took the stage at the UCLA Jazz & Reggae Festival last week in Los Angeles, which also featured new label mate Common on the lineup. Watch some footage of some of Ryan’s performance below & be on the lookout for some new music

West coast rhymer Curtessy and South African producer The Militia enlist the services of Awk to take a trip down “Memory Lane“.  This dope track from the trio is available for free download over on Audiomack.

In 2006, The Procussions released the album 5 Sparrows for 2 Cents on Rawkus Records as the first group signed to their reemergence.  This album featured two major singles, “Miss January” feat. Talib Kweli and “Little People”- which just recently got re-popular following it’s airing on Spike TV’s, “Blue Mountain State”. Yes, 6 years later “Little People” is just now getting major shine and is now available as a free download on the Bandcamp version of 5 Sparrows for 2 Cents. 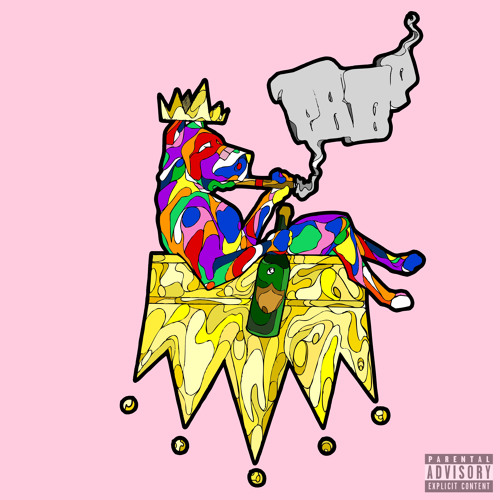 The visuals for Chel Strong’s “Tales From The Ashtray” were put together by Martin Kang and John Hua of The Format Show.  The single is from the debut album Pitbulls & Black People which features production from Dope Dee, ChexMex, Es-K, Criso, Marv X, and Mars Today.

Cam Young with the Orhan Kolenovic visuals for the very focused track “The Chase” from the upcoming Mirrors project.