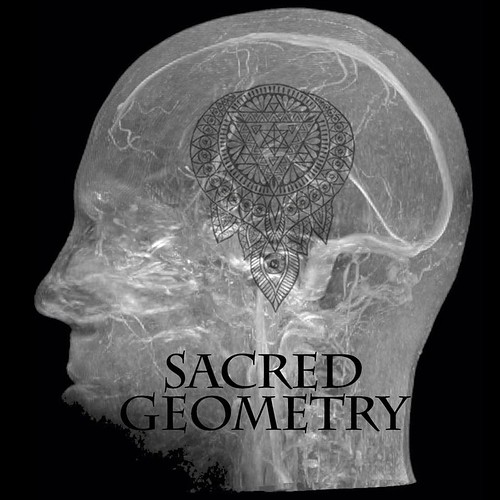 While Kenny Bryant is fairly new to the Cincinnati hip hop scene, he is no stranger to the stage having performed in several bands before making the switch to his new genre.  Debuting under the moniker Young Skip, Kenny emerged displaying a high energy performance level comparable to his hard rock background. Since his recent debut in the local hip hop category as Young Skip, Kenny has been featured on numerous sites and stages.  Having come a long way in a very short time, he has been featured on the web pages of local sites ThaDoubleO.com, DoubleCin.com (which also included a spot on the acclaimed site’s mixtape release, Kingz), as well as many national hip hop blogs such as PrettyMenace.com, RapsAndHustles.com, and RapReviews.com to name a few.  Recently establishing Proper Pro Productions and forming his own hip hop stable with Ivy League/Yale Ent., the aspiring entrepreneur decided to create distance from a over-tapped name market for the less-gimmicky real name approach.  The 23 year old artist started recording at the former Cincinnati studio Heavy Rotations in 2012, no coincidence that Kenny Bryant is on a quest for a future full of heavy rotations.