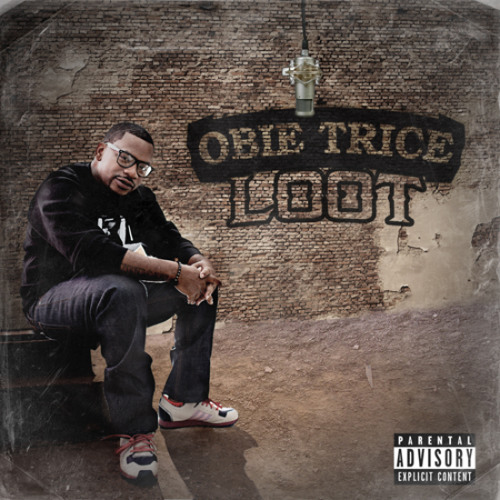 The single “Loot” produced by Denaun Porter of D-12 serves as the first official release off his new album The Hangover which is now scheduled to drop early in 2014.  Obie proves that he hasn’t lost a step as he showcases his exceptional story telling ability over the invigorating Mr. Porter track. 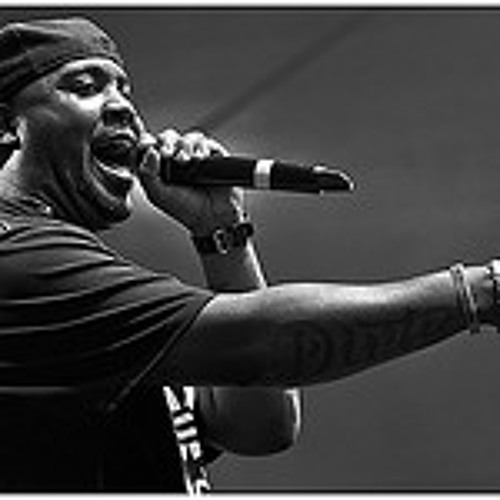