Virginia based Zack Morris teams up with Intalek for “Riot”, a track included on the upcoming release Zack Vs. Rage. 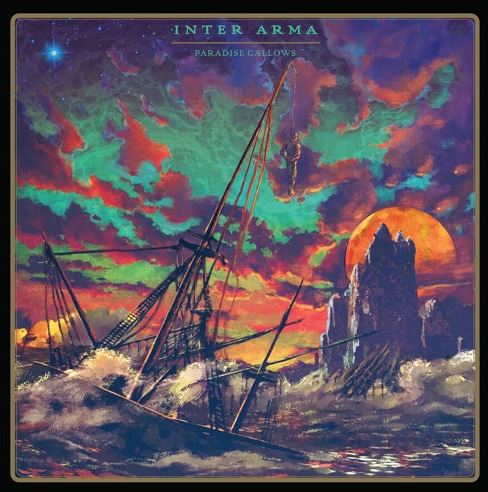 Epically blending several genres of underground metal, Richmond, VA band Inter Arma have shared “The Paradise Gallows”, the apex of their highly anticipated Paradise Gallows album due out this summer via Relapse Records. 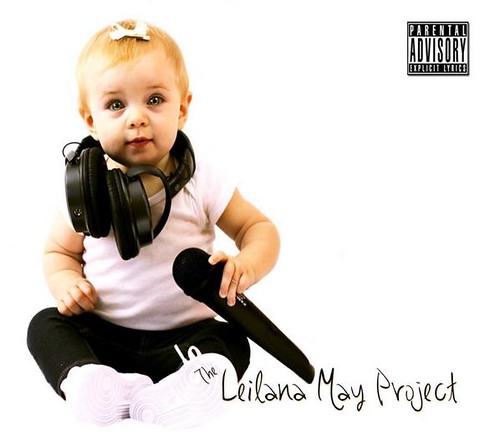 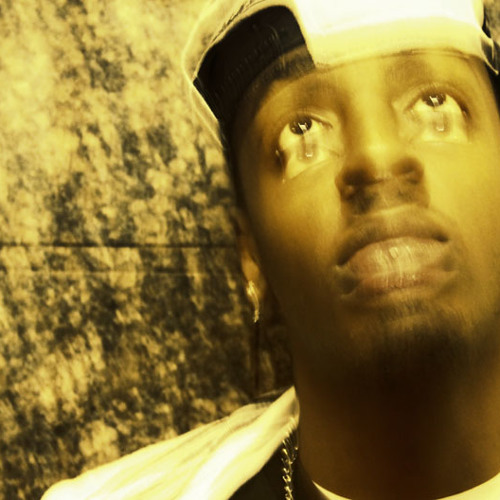 Poe Mack is an artist from Southwest VA who in the past two years has had mentions in the New York Times, Spin Magazine, Respect Magazine, and many popular internet blogs. Mack also constructed the 2011 Middle East Micfest Tour alongside grammy award winning hip hop producer, 9th Wonder.
by Jamie Drama

Directed by Michael Millions, Radio B reveals his inspiration for the lyrics on his recent release and speaks on his hometown  Richmond, VA and the experiences that molded him

The collaboration between Keor Meteor, producer from France, and American MC Cor Stidak from Virginia began in 2011 and has led up to the album Widespread Irregularity on UK’s Pragmatic Theory label.