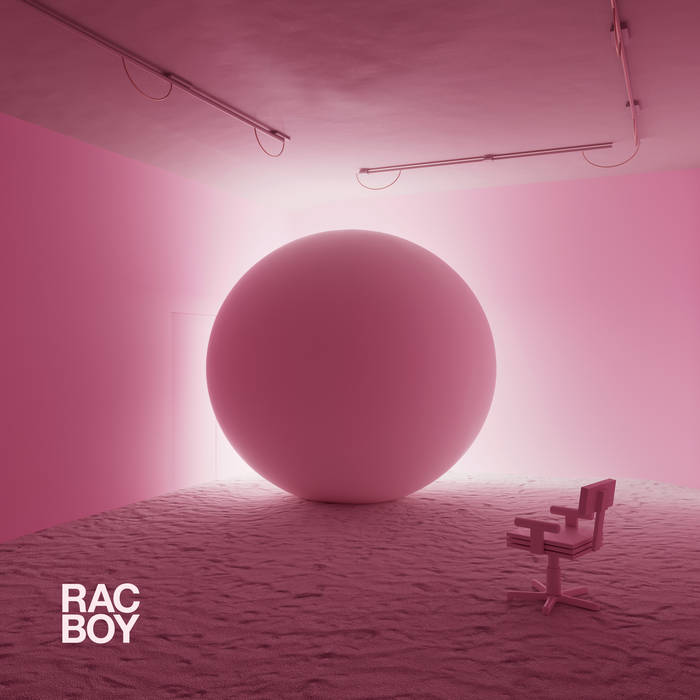 The second single from his upcoming album BOY, due on May 8th, RAC has released “Carefree” featuring LA indie-pop artist LeyeT on vocals. In 2017 RAC won a Grammy Award for Best Remixed Recording of Bob Moses’ “Tearing Me Up”. Over his 10 year career, RAC has proven himself as one of this decade’s most prolific remix artists including collaborations with Rivers Cuomo of Weezer, Rostam and more.