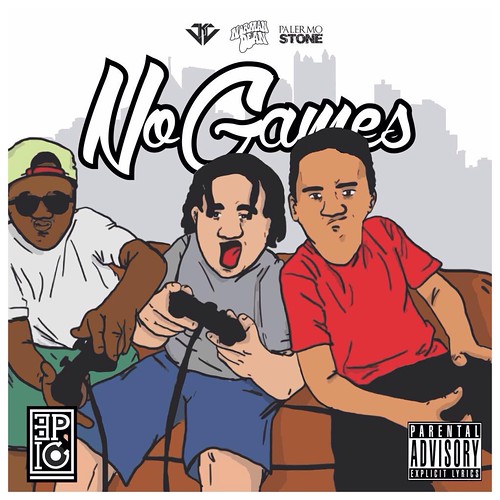 The brand new single from R.A.R.E. Nation’s Palermo Stone features Norman Dean & JkJ over production from Shuma Beats. The flexible statement of “No Games” expresses the sternness of these serious Pittsburgh artists.

R.A.R.E. Nation’s newest artist, AF Rome recruits label-mate Palermo Stone and The Come Up’s Franchise for visuals to the 93P of Drumgang produced “Royalty”.   A highlight from DJ Clockwork and TreeJay of Most Dope’s annual mixtape, S.H.O.W. Time, the release features many of the top names from the Pittsburgh hip-hop scene (including Mac Miller & his various personalities) as well as some other artists in the Mid-West.  AF Rome’s style shines through as he holds his own with the two experienced emcees.  As Palermo Stone and The Come Up prepare for their upcoming releases, AF Rome is working on his debut R.A.R.E. Nation release.

From the Deluxe Edition of the album R.A.R.E., Pittsburgh’s Palermo Stone recruits label-mates Ads Antalik and MNI to provide some feel-good visuals for “Keys”.  Aus10 production accompanied by JMYJAM’s video direction finds the trio searching for the keys to their happiness before a standout closing verse from Ads Antalik.