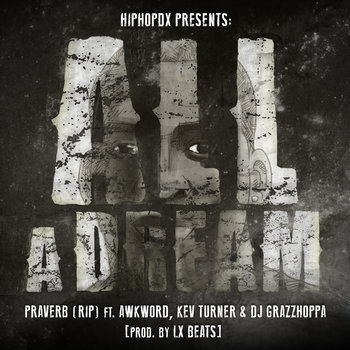 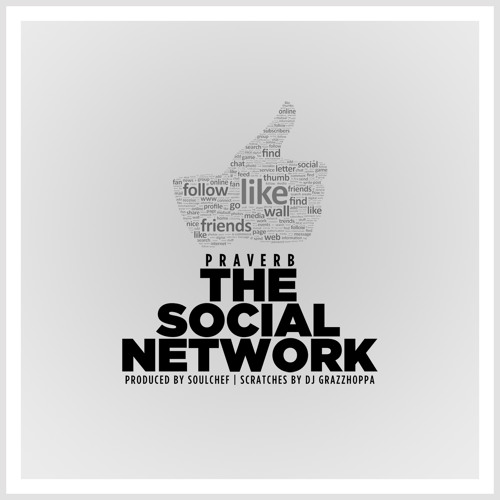 Inspired by GZA’s “Publicity” and “Fame”, “The Social Network”  is a creative track that has compiled a list of social networks and incorporated them into a rhyme. With DJ Grazzhoppa’s outstanding scratches, the track was produced by the New Zealand based SoulChef. 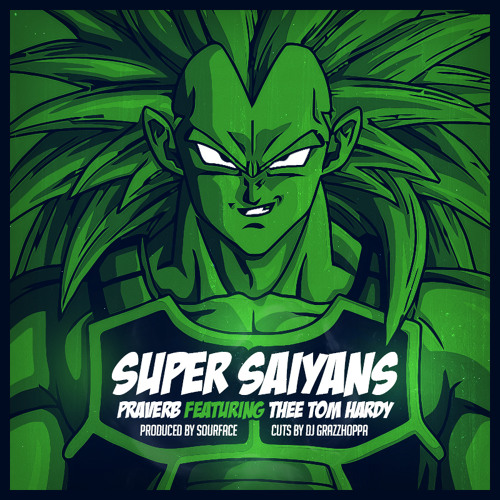 “Super Saiyans” was pieced together by UK beatmaker Sourface who recruited Virginian Praverb the Wyse and North Carolina’s Thee Tom Hardy who channel Vegeta and Goku on this track. Mild mannered Thee Tom Hardy, transforms into a rash individual bent on proving his naysayers wrong. Praverb, a Bible thumping Virginian, transforms into a vengeful battle rap phenom. The two super charged emcees attack the soulful sound of Sourface with a barrage of bars.  Dj Grazzhoppa, out of Belgium, adds the final touches to song with his deft scratching.