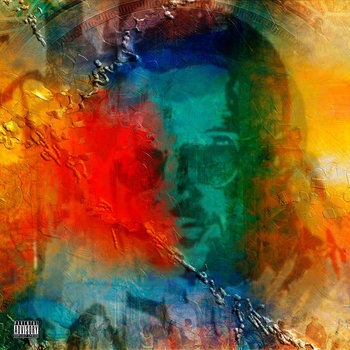 With the third single from Harn SOLO’s album, Perfect Picture, reviewed and available here on NHWWW, SOLO has some fun in the Garden District and French Quarter of New Orleans.  The Crescent Kingz produced track featuring Harn SOLO’s unique style and quirky visuals provided by Focus Cinema TV for “Louis Armstrong” incorporates into the unscathed spirit of a legendary music town.

New Orleans rapper Harn SOLO drops his sixth album, Perfect Picture. Forming partnerships with producers Pro Prospek and CZA of Crescent Kingz, the trio’s  music reflects influences from the West Coast, the South and ’90s hip-hop, with Harn vacillating between a fast trip and slower melodic flow.  Having been lucky enough to earn myself a copy a while back, NHWWW was able to post an album review of Perfect Picture.  Harn SOLO gives all credit for this creative renaissance to his current home New Orleans, all while staying true to the sentimental sounds of the golden period of hip hop in the 90′s.   With Perfect Picture, SOLO reaches higher and experiments with rhyme configurations as well as appealing melodies, separating him from the average artist and his contemporaries.

Set for release on October 1st, Harn SOLO’s sixth studio album and second release of this year, Perfect Picture, is produced in its entirety by upcoming music talent Crescent Kingz.  Originally from the West Coast, now a New Orleans transplant and fixture, SOLO’s style has increasingly advanced into a nontraditional, ground breaking perfect picture.  The sounds provided by CZA of Crescent Kingz give SOLO a very unique canvas with an opportunity to paint his diverse range of vocals and song writing abilities.

The opening track “So Cold” displays a very unconventional vibe that will immediately let listeners know that they are in for something different with this release.  SOLO’s distinct voice and style stands out in the first single “The Future” which is co-produced by Pro Prospek, with whom SOLO collaborated with on his last release Journey To The Sky.

In an era where features are sometimes over abundant, SOLO chooses to call on help from fellow artists on only two of the ten tracks on Perfect Picture, allowing him shine on his own album.  “Star Gazing” includes a stand out verse from Lyiqs Da Lyraciss who displays some dope metaphors over the hard hitting boom bap backdrop.  The innovative hooks to each track are a testament to the progressive style that SOLO has adopted with his music.

Harn SOLO gives all credit for this creative renaissance to his current home New Orleans, all while staying true to the sentimental sounds of the golden period of hip hop in the 90’s.   With Perfect Picture, SOLO reaches higher and experiments with rhyme configurations as well as appealing melodies, separating him from the average artist and his contemporaries. 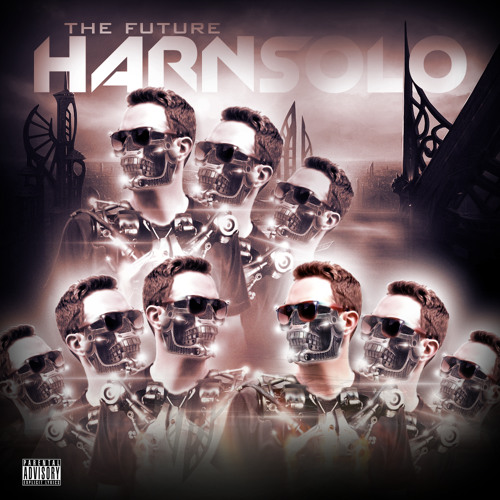 New Orleans-based MC Harn SOLO heads West to San Diego, California for the latest Focus Cinema TV production, “The Future”. The song is the first single from Harn SOLO’s upcoming sixth studio album Perfect Picture due for a Fall release.  Abandoning his traditional boom-bap sound, Harn SOLO collaborates with fellow New Orleans talent Crescent Kingz for a new energized style of hip-hop.  The rebirth of Harn SOLO’s music direction also brings a lighter side to his character. The artist finds himself enjoying a day at the beach and carnival, as he candidly kicks rhymes by the ocean side.