The collab with Onyx, “Panic Room” is from Dope D.O.D.’s second album Da Roach.  The video was shot in Harlem, NL, US to Europe….wack MC’s betta hide in the “Panic Room”.

Mr. Morbid & Melph are a hardcore hiphop duo from the Netherlands. Meeting in 2002, after both being around in the underground hiphop scene for quite a while, the duo released their first song in 2006, titled “Alone in the Dark” featuring Lord Lhus and Venom.  Iit took 5 years untill Mr. Morbid and Melph teamed up in the studio again, which resulted in their 2011 EP Release The Demons.  Early this year, Mr. Morbid & Melph announced their forthcoming album titled Close To The End, scheduled for release in the fourth quarter of 2013.

Sinoptic Iinternational is a collective of beatmakers from all around the world who  just put out their 2nd beat tape .  You will hear various styles of beat making, but everything will be raw instrumental underground hip -hop.  There are all kind of names from the WORLDWIDE underground beat scene like Prozak Morris, Jesus,Pawcut,Lotuz, Radj and many more on this 22 track beat tape .

ELPresBeats’  Glenwood Hostel EP  is a collaboration with different MCs from New York and turntablists from the Netherlands.  Creature, from Corona, Queens appears on the final track of the project “15 Cents” with scratches from DJ Milton.  The video was directed by Julius Tekstra.

Blunted Astronaut Records & DSC present: Propo’88 & Kick Back, talented beatsmiths from the production team of Da Shogunz, a European Hip-Hop crew based in the Netherlands.  The crew currently consists of MC’s BlabberMouf and Corown Da Sensei aka CDS, along with  producers Propo’88, Truffel The Phunky Phaqir, DJ Realize and Kick Back. Cosmic Trippin’  features MC’s the duo has worked with in and outside of Da Shogunz. The vocal section is blessed by BlabberMouf, EllMatic & RawBerry from Holland, Simple One & Mr.Nylson from Germany, K Banger from the US, and Self from Canada. There are also six exclusive instrumental head-nodders.

Dope D.O.D. is a hip hop crew from the Netherlands. The crew consists of MCs Dopey Rotten, Skits Vicious and Jay Reaper. Peter Songolo is their producer and Dr. Diggles is the DJ. All members hail from “Ghosttown” in the Netherlands.  “Rocket”, produced by Nightwatchers  is from the group’s new album, to be released in April on Duck Down Music in the United States and Rough Trade in Europe. 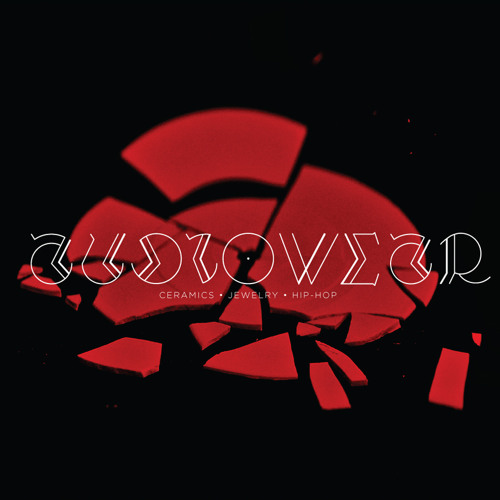 Breez Evahflowin’ & Caits Meissner, produced by Dirt E. Dutch off of the Audiowear LP from Elasticbrand.  The visuals were directed by Arjen Noordeman of Elasticbrand.

The fifth music video from a multidisciplinary creative project called Audiowear, that started with 3D printing and ceramic slip casting musical jewelry at the sundaymorning@ekwc artist residency in the Netherlands. It then evolved into a full length record with 14 original songs that we pressed to vinyl with the help of a Kickstarter campaign. The record was celebrated with a concert at the Museum of Arts & Design in New York City on 9.22.11 where 10 of the artists performed their songs live. the Museum of Arts & Design [MAD] also acquired the Audiowear pieces for their permanent collection and will show them in two exhibitions in 2012. The work was also shown at exhibitions in Korea, England, Amsterdam and New York.

J.Chris, a hip-hop artist from the Netherlands has recently released his first tape, One, via Connected Ink, a creative platform which he also co-founded. The entire tape (11 tracks) can be streamed for free on the homepage of www.connected-ink.com.