“You Better Not” is a new single of M.A.K.’S album The S.M.A.K. (OUT NOW). The song is a West coast Collab with DPG artist Roscoe and N-Crowd Artists Takticz and Maryann. The track features production from N8 the Gr8. The S.M.A.K. is also featuring Gucci Mane, Keak Da Sneak, (Previously Unreleased) Mac Dre, J. Diggs, and Terin Thompson

After the release of his latest club banger which featured Gucci Mane, M.A.K. comes back with a statement.  With a track based on his personal experience and the collective experiences of his peers, M.A.K. sends a message about injustice while showing a side of him that fans have never seen.  Produced by N8 the Gr8 who also teamed with Maryann to direct the visuals, “Home of The Free (Mr. President)” is from M.A.K.’s sophomore album Say Somethin‘. 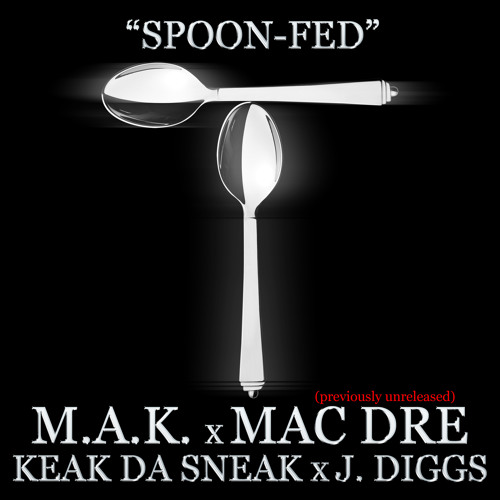 This is  previously unreleased track from M.A.K. features appearances from the late Mac Dre as well as Keak Da Sneak and J.Diggs.  Produced by N8 the Gr8, “Spoon Fed” has been released in celebration of Mac Dre’s recent birthday.  These five Northern California artists come together on this classic yet current collaboration.  The song is off of M.A.K.’s upcoming album titled Say Something which will also feature guest spots from Gucci Mane, Roscoe, J. Stalin, Maryann, and more. 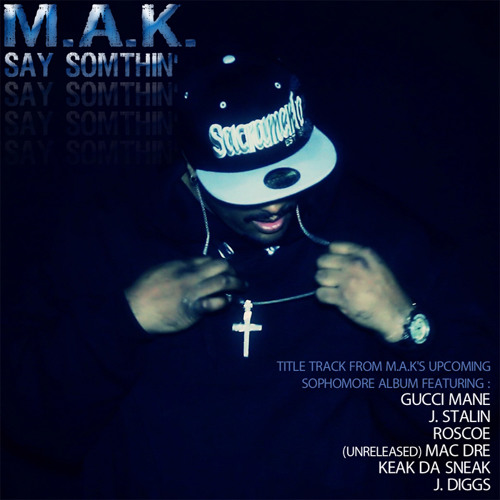 M.A.K. is an up and coming artist from Sacramento, California.  While he’s definitely not a rookie in the industry he is making a name for himself and quickly becoming the fresh new sound of West Coast rap music.  M.A.K is making quite a buzz with the upcoming release of his sophomore album Say Somthin.