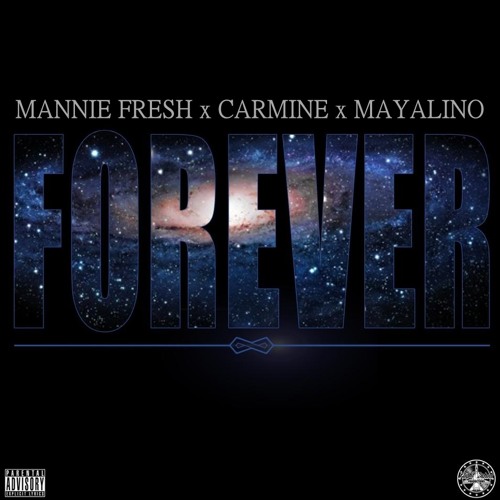 Recently signed to YMCMB, but most notably known as the keyboardist for the mega-popular pop group Maroon 5, PJ Morton has released a new single and video entitled “Only One” featuring the legendary Stevie Wonder.  The talented singer and musician has been making waves for years, garnering new fans with every great show he plays around the world. 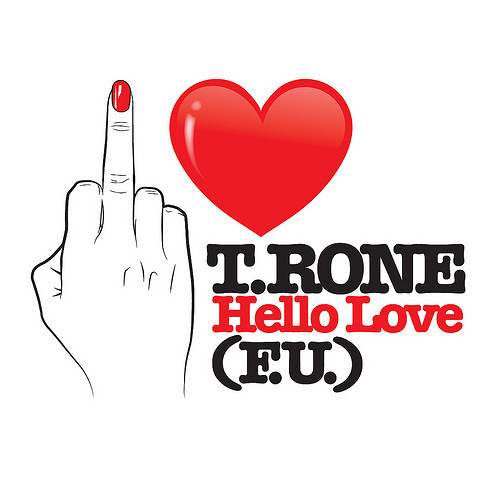 Jacksonville’s T-Rone officially released his first single “Hello Love” a few weeks ago.  We managed to get hold of an exclusive remix mash-up via #TeamFlorida, which features some heavyweights from both the major ranks and a couple indies. The unofficial “All Star Remix” includes T-Rone, Fat Joe, Raheem DeVaughn, former Cash Money Records heavy hitter Juvenile, fellow up and coming Jacksonville rhymer Dez Nado, and New York’s own rising lady lyricist Nyemiah Supreme. 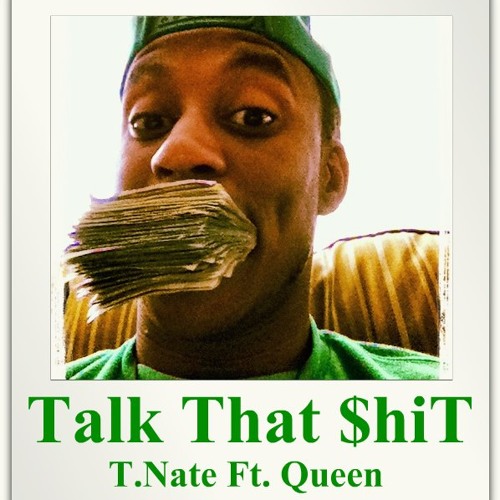 The legendary Mannie Fresh hooks up with Houston rapper Mayalino as they plan to release a whole project together.  The first offering from the tape called “Anything Could Happen” is now available.

23 year old recent college dropout from Louisiana and new instrumental artist Brandon Goree with the EP Starmy.  A mix of hip-hop and electronic, short and sweet with a lot of interesting sounds. 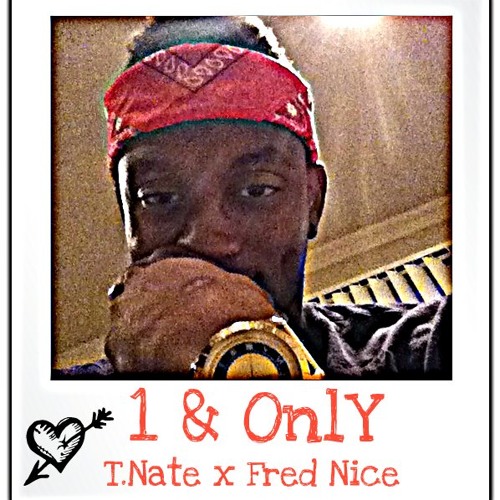 Terrance Nathan is from New Orleans, Louisiana.  Besides in the studio, the 21 year old can be found on the football field at Baylor University.  His music has a southern Louisiana, home-grown flavor to it.  Be on the lookout for the upcoming mixtape InspiratioN II. 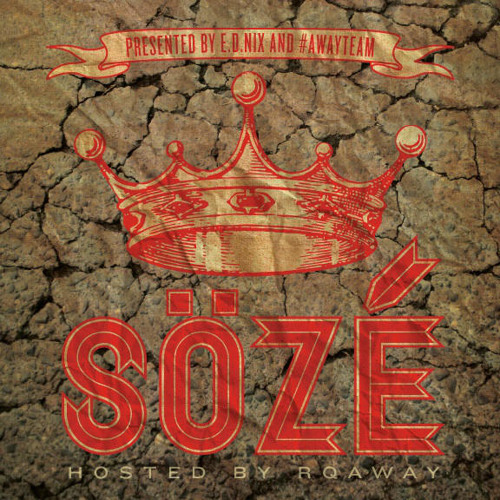 Self made underground King of New Orleans, E.D.Nix with the track “Style Hard” from his third solo project Sözè. The 23 year old mogul in the making is developing into one of the budding stars of the entertainment industry.