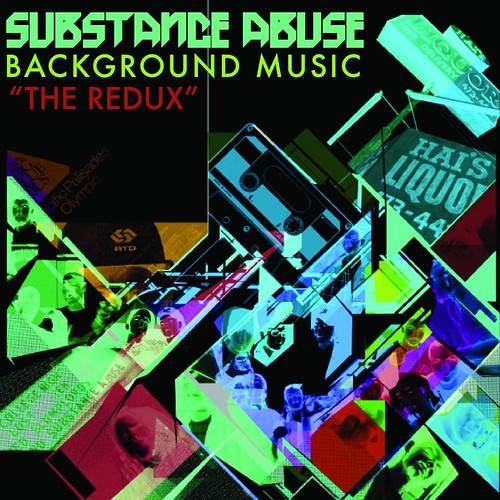 Known as Los Angeles based duo Substance Abuse, Subz and Eso Tre stick to their trademark style of socially conscious content with “Rear View” featuring the iconic KRS-One. Produced by Waes One and Da Stig, “Rear View” is included on the remix EP Background Music: The Redux. 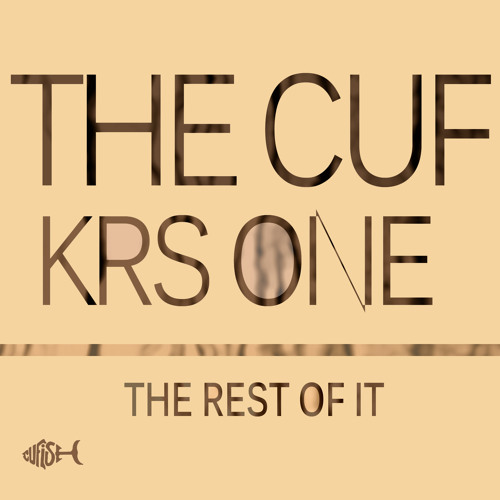 Sacramento’s legendary Hip Hop crew The Cuf comes back with “The Rest Of It” featuring Hip Hop pioneer KRS One giving listeners a classic Hip Hop feeling with production from The Cuf’s own N8 the Gr8. 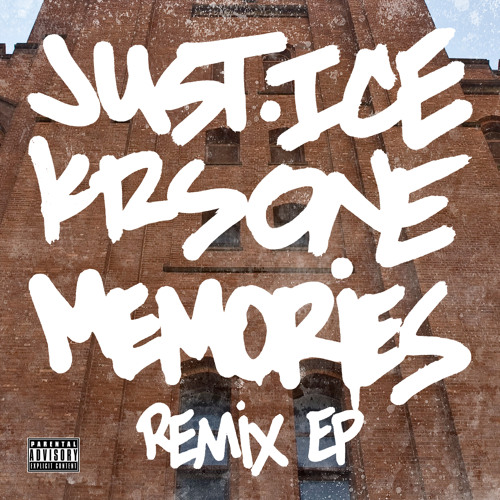 Just-Ice & KRS-ONE: The EP Vol. 1 was recorded at the Bronx studio and was released in 2010. Now in 2012, spearheaded by Fred Ones (Owner/Engineer of TME) the EP has been remixed with more of that melodic boom bap under consistent legendary flows. The remix EP is called ‘Memories’ and was released  on Peasant Podium Music. The EP features production by Fred Ones, Preservation, J-Stylez and Silent Someone.

“This is an opportunity to show the world what Hip Hop is capable of. Obviously this project isn’t about raising money or making money. This is purely about knowledge and survival; I truly hope the world benefits from these words. By memorizing the lyrics of this song, you at least prepare yourself with a mental checklist against natural and man-made disasters.” KRS-ONE….