World-renown MTV News and RapFix host Sway Calloway released his new t-shirt with a simple message: “I GOT THE ANSWERS,” in response to Kanye West’s recent rant during an interview on Sway’s show “Sway In the Morning” on SiriusXM station Shade 45. The infamous superstar repeatedly screamed “How, Sway? You ain’t got the answers man!” after Sway asked about Kanye’s new Nike Red October shoes during last week’s interview.

The well-respected Hip-Hop expert and longtime music industry personality addressed his much-talked about interview with Mr. West for the first time on MTV’s RapFix live show. Not one to shy away from controversy, his new t-shirts unveil exactly how he feels about the entire ordeal.

It has been reported that earlier today Kim Kardashian gave birth to a baby girl.  This is the first child for her and Kanye West, who was in attendance during the delivery.  Although Kim was not due until next month, the addition to the family comes just in time for Kanye’s 6th album dropping on Tuesday.  I wish you could see the face I am making.  Happy Father’s Day Yeezus. 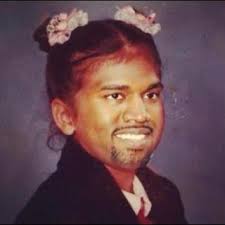 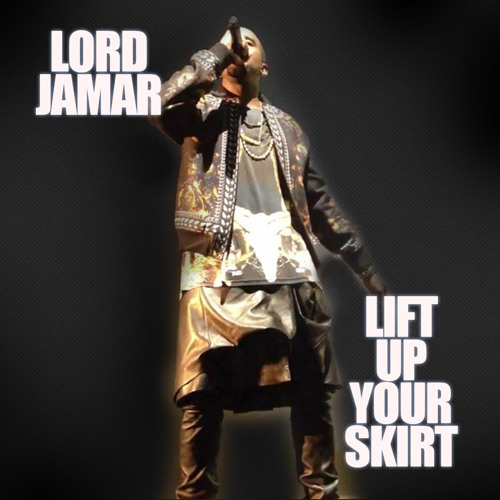 Another #SundayService from The Game, Rollin’ features appearances from everyone and their momma.  The Jesus Piece album is due to be released December 11th.