Having been two years since last competing in a battle, Jus Daze has returned to the ring in the popular growing arena of BeastMode in a face off against iBattle’s very own up & comer JeFFrey.  We’ll let you watch the battle to decide the winner yourself, but you can’t deny that Jus Daze has not lost a step. 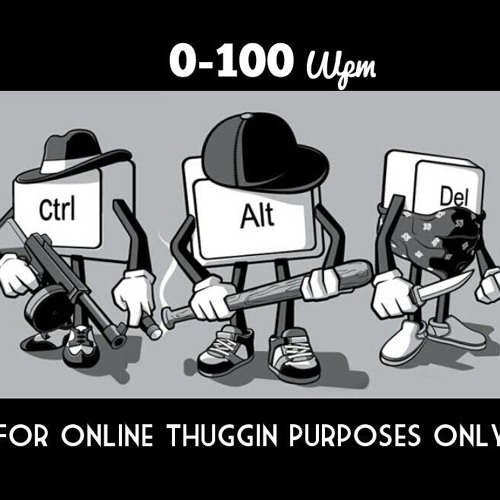 Drake’s latest smash gets the treatment from NYC artist Jus Daze who has a little fun while he takes on the online thugs with “0-100 WPM”.

For those looking to inform of themselves of a bit of mafia history while listening to an original Hip Hop score in the background, this documentary is for you.  In this full-length mafia documentary, NY MC Jus Daze teams up long-time friend & featured producer on his past albums, Larry Legend, along with UK Mafia buff, Craig Timmins of the National Crime Syndicate to bring you The Top 10 Most Brutal Mafia Hits Of All Time.  Outside of battle rap & MC’ing, Jus Daze is involved with the production aspect of many varieties of media. Along with music production, he also does video & voice over work for several companies, including commercial spots, animated shorts, & full-length documentaries.

It seems like Jus Daze is trying to send us a message about his hometown with his latest catalog of releases and with his newest track entitled “New Yawk”, he gets straight to the point.

“New Yawk” gives listeners that authentic New York feel with a killer production provided by Stradivarius & hardcore descriptive imagery provided by Daze. Joints like “New Yawk” are a refreshing reminder of where the Mecca & birthplace of Hip Hop are.

Take a trip to New Yawk & enjoy this free download.

Fresh off the heels of Jus Daze’s recent release Walk Twice As Hard, currently free over on DJBooth.net, Daze gives fans the opportunity to join him on a wild ride with The Adventures of the Bowlegged Bandit.  Once you play, you’ll be determined to “Walk Twice As Hard” to try to beat the game’s five levels.  Although it’s not the usual music you have come across here on NHWWW, it’s entertaining & fun none the less.

What makes Jus Daze different is the fact that he’s a handicapped rapper who “jumped” into Battle Rap with a noticeably big disadvantage and managed to win not based off of a gimmick, but stemmed from legit rhyme and reason.  The album contains a special guest feature from former WWE Intercontinental Champion MVP as well as production from all over the world including France, Canada, Sweden, the United States, & many more.

After almost a year of the initial announcement of Walk Twice As Hard and several months of dropping solid consecutive tracks, Jus Daze unveils the complete body of work for Walk Twice As Hard.  To celebrate the artist’s birthday and release date this week, Daze has given us another free single off the album. This cut isn’t just any single though. The song “I Made It” features former WWE Champion MVP (Montel Vontavious Porter), fresh young talent Devo D, and production from Mighty Fuzz Young & Richie Beretta. 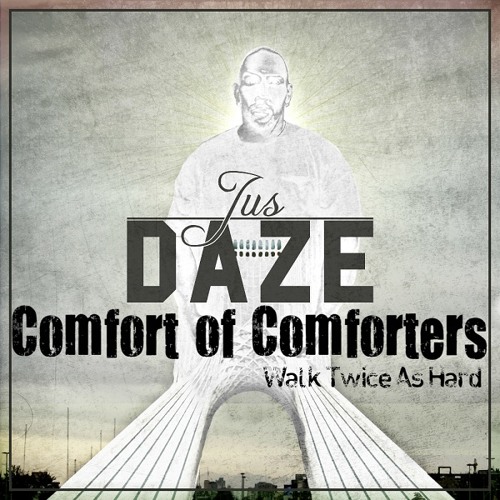 As we approach the release of Walk Twice As Hard, Jus Daze keeps old fans and new listeners entertained and informed with more than just Hip Hop, but logic of actuality that everyone can relate to.  Daze says he dreams to “enjoy the comfort of comforters in the summer” which provides the title “Comfort of Comforters”.   Walk Twice As Hard is an auto-biographical look at the life of at someone who who overcame a dramatic transformation, developing into more than just a man who can stand on his own two feet, but an exceptional  MC who truly “stands out” from the rest. 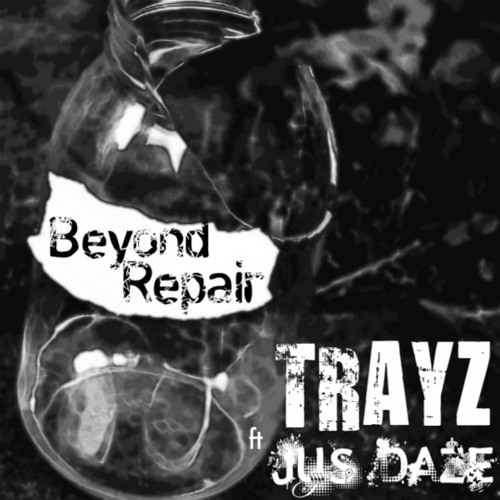 From Queens to Strong Island comes this new collaboration from Long Island’s own Trayz, an upcoming artist/producer recruiting help from accredited Queens Battle Rapper & power house MC Jus Daze going in on life’s struggles called “Beyond Repair”.  The true to life lyrics are some that every walk of life can relate to. Take a listen to the smooth boom bap collab and be on the lookout for more to come from Trayz as he prepares to release his mixtape sometime later this year and stay tuned for the highly anticipated Walk Twice As Hard album from Jus Daze.

After teaming on Jus Daze’s debut  Common Law (included in the 365 Daze Compilation Album) for the joint “They Don’t Like Us”, DJ Puerto Roc & Daze are back at it with 5PM in New York.