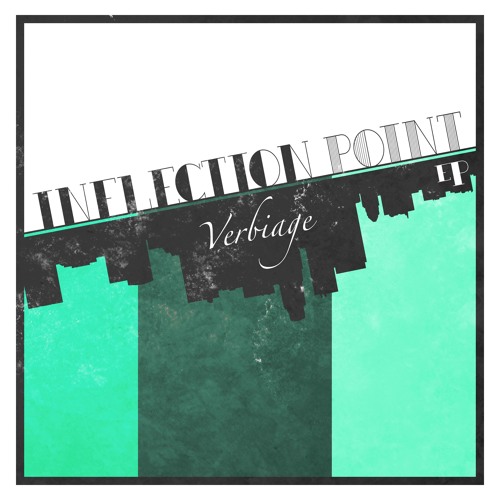 Maryland rapper/producer Verbiage presents the Nimi Hendrix-directed music video for “King Of Kings”, the Anom The Phenom-produced single from his new EP Inflection Point.  Anom The Phenom produces four tracks on the release, whose title is a mathematical term to convey significant change.  Trained in classical piano since age five, Verbiage  produced the remaining track on the EP, which you can check out below.