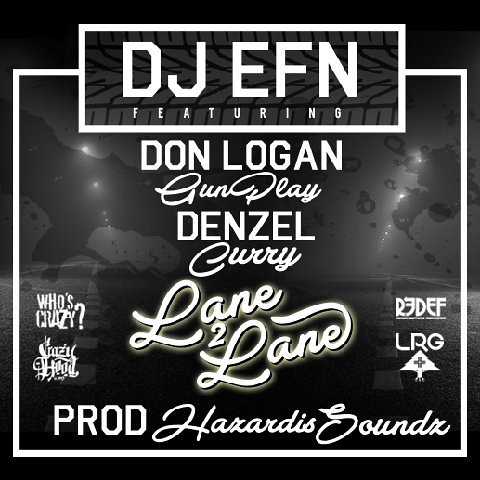 MMG’s Gunplay and his DJ, DJ Choz, hit the road with Meek Mill for his Dreams & Nightmares Tour.

Gunplay dropped the official video for “Guillotine Swordz” today, check it out.

Gunplay isn’t the type of guy that you want to f-ck with, and Saigon might just get caught in his cross-hairs .

Between the Swastika tattoo, criminal record, and admitted drug history, the 33-year-old has a storied reputation, and when asked about Saigon’s comments towards Rick Ross his response was nothing nice.

During an interview with Power 105.1‘s The Breakfast Club earlier this week, Saigon was asked who he would like to punch, and named Ross and 2 Chainz, as two of the people he’d like to go after for the explicit content of their music, which he believes is being marketed to children.

In an exclusive interview with Hip-Hop Wired, Gunplay not only challenged Saigon to put hands on Ross but questioned his motive. “I got a son too, Ross got a daughter, Ross got a son. I dare you to do that sh-t.” he…