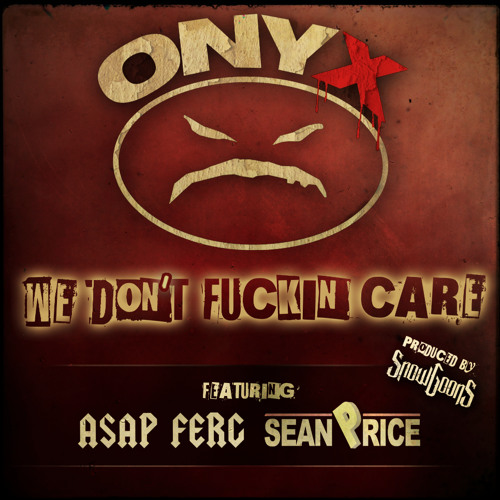 As we await the release of the highly anticipated album, Fredro Starr and Sticky Fingaz of Onyx have dropped the new track “We Don’t Fuckin Care”.  The Baldheads call on A$AP Ferg and Sean Price, who all go in over the Snowgoons’ menacing production. Onyx will release the ir Snowgoons produced project WAKEDAFUCUP next week.

“Everyday Hell”, the first official video from Fredro Starr’s Made In The Streets album, shows a dark side of the legendary Onyx member.  Backed by a beat from Audible Doctor, who produced the album in in entirety, Fredro speaks some truth from the eyes of a certified vet. 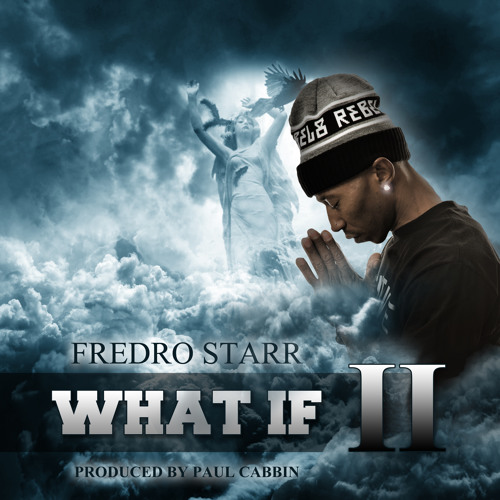 Fredro Starr of the legendary Onyx drops off the official video for his track “What If 2” from the upcoming Firestarr 2 due to release this summer.  Produced by Paul Cabin, the visuals for “What If 2” were directed by JB Atkins.

From Fredro Starr & Audible Doctor’s Made in The Streets album, We get a sample from Drake on the new track “The Truth”.  Check out the full stream of the project including the iTunes link right here on NHWWW.

Originally planned as an EP, the chemistry between The Audible Doctor and hip hop superstar, Fredro Starr of the legendary Onyx, became so potent that it was necessary to create a full length album.  Previsously released songs such as “Everyday Hell” and the “Made In The Streets Remix” had the masses demanding more from the newly teamed duo.  As a gift to their fans, Fredro Starr & The Audible Doctor offer a free stream of their Made in The Streets album which will be available on iTunes on December 30th.

UPDATE: Made in The Streets is now available on iTunes.

14 years after releasing the original track on his solo debut Firestarr, Fredro Starr drops part 2 of his classic track “What If” . The legendary Onyx member brings back the original concept but with updated references that include Kendrick’s “Control” verse, Rihanna/Chris Brown, Trinidad James’ gold chains & more. 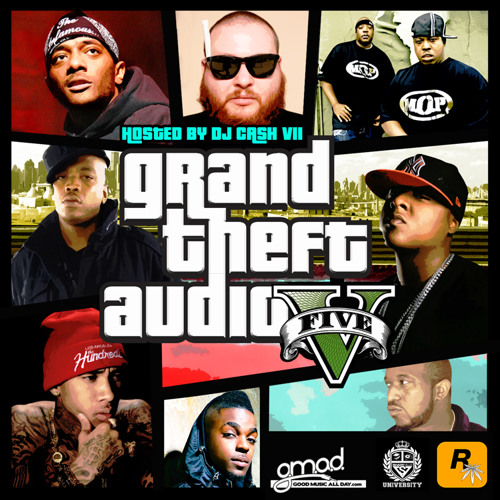 Fredro Starr & Audible Doctor have once again teamed up for a new track that just dropped on the Grand Theft Audio V mixtape.  The project was put together by GoodMusicAllDay.com, DJ Whoo Kid, DJ Cash VII and Rockstar Games to promote the new GTA V game released this week.

The homies over at Hip Hop’s Revival present Trapped In The System hosted by  DJ Murph.  Available on Datpiff, it is a free download featuring some of the dopest artists in the streets including Sy Ari Da Kid, Fredro Starr, Trel Mack, Jim Jones and more.