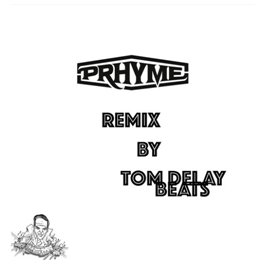 16-year-old emcee Y-Roc presents Livin’ Proof ’13, where he showcases his rap talents over seven DJ Premier instrumentals from Group Home’s 1995 Livin’ Proof album. Picking up musical influences from his father’s record collection, albums like Reasonable Doubt, Low End Theory and Doe Or Die inspired Y-Roc to step to the mic, releasing the Word Is Born EP a few months back . “The inspiration behind Livin’ Proof ’13 actually came from listening to the Cipha Sounds and Peter Rosenberg Morning Show on Hot 97,” explains Y-Roc. “They were having a DJ Premier tribute mix on his birthday and they Peter said that if an up and coming MC would just rock over the whole Group Home album and was able to really pull it off, than they would be out of here.