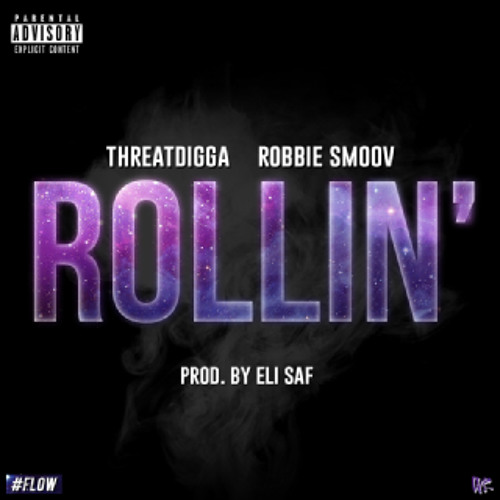 Coming out of South Jersey are ThreatDigga & Robbie Smoov of the group Fastlife or #FLOE. They’ve released their first single off their new tape “Lab Report” which is due in the months to come. The production is done by the latest edition to Golden Wings Music Group, Eli Saf who recently released his single “Lowkey” with Philly rapper Ryshon Jones. Hit the jump above. 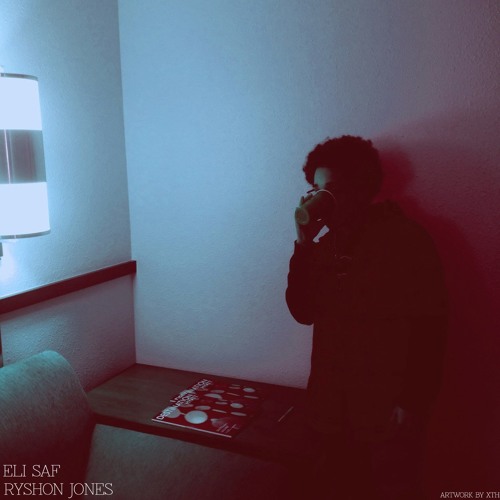 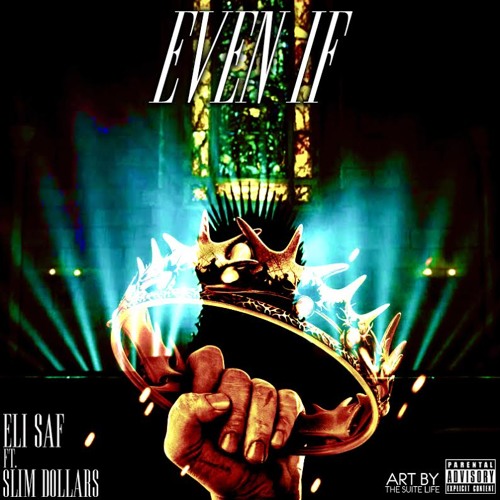 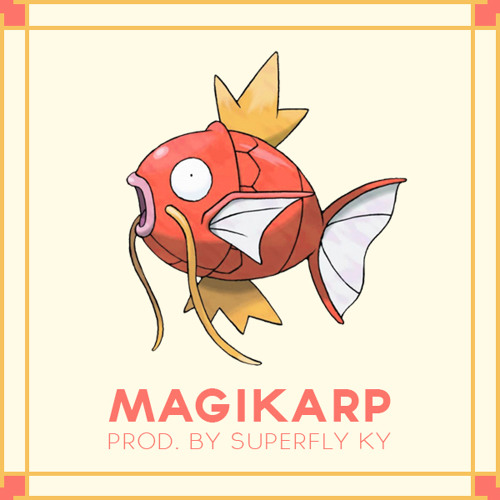 As an artist myself from the Bronx its always good to know there’s new sounds coming out of home. Its dope & its worth a listen so check it !