Released for free download and streaming on DJBooth.net, Allen Poe of Kentucky trio Basement Up has dropped his second album to critical acclaim, Pocket Full of Ohms.  A play on UGK’s classic Pocket Full of Stones, Pocket Full of Ohms is a record that attempts to account for Poe’s coming of age in what many consider hip hop’s golden age during the 90’s.  Also, on the grander scale, Pocket Full of Ohms gives a vivid glimpse of how hip hop influenced him, not as an artist, but as a man.  The album features production by J57 on “Know What I’ve Got“, Nemo Achida on the Von Pea and Basement up featured “Gina“, Foreign Allegiance and many more with appearances including yU, Sheisty Khrist, and Emma Shaheen among others.

The name Basement Up signifies rising from the bottom to the top in every situation.  The Kentucky trio’s music weaves perspective, reflection, and wordplay to create stories from their own experiences as sons, husbands, fathers, students, veterans and poets.  This is the 3rd installment in the Basement Up catalogue.  The crew wanted to capitalize on the project’s brevity by packing each track with as much punch as possible. 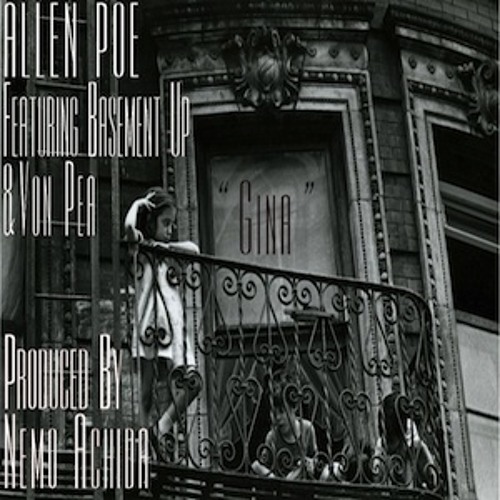 Featured artist Allen Poe of the Kentucky trio Basement Up started out recording by overdubbing tapes in his bedroom in the mid 90’s.  Poe genuinely enjoys the art of wordplay, storytelling as well as poetry and  has always felt compelled to speak on the insights his life has given him through rhymes.  “Gina” is the 1st single from Allen Poe’s upcoming LP Pocket Full of Ohms set to be released in the fall.  The comedic recounting of the frustrations of high school nerds misfiring with the ladies features appearances from the rest of the Basement Up crew and Tanya Morgan’s Von Pea over Nemo Achida’s solid production work. 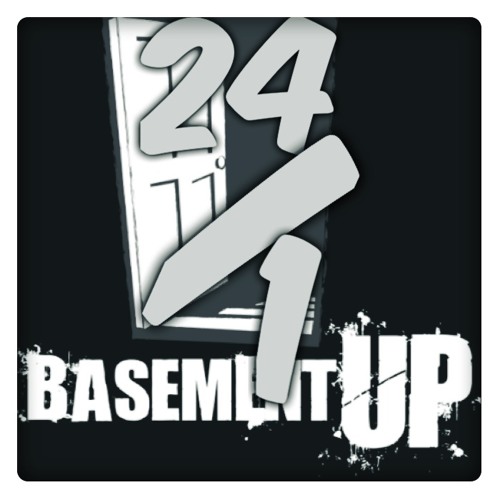 Solo track from Basement Up‘s Phorenzics on the MKSB produced “24/1”.  This is the first release from featured artists Basement Up’s upcoming album.  Be on the lookout for a slew of music this summer from Phorenzics, Matty Rich, and Allen Poe. 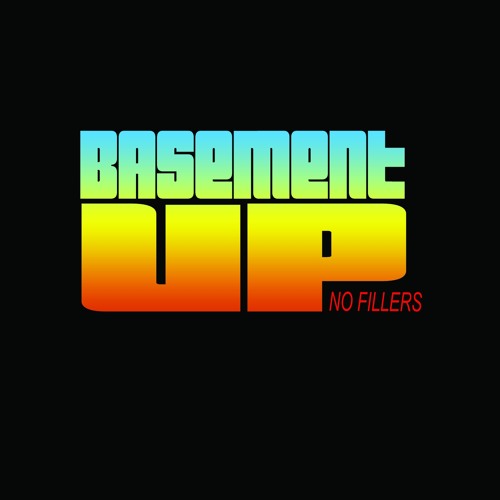 As promised, the brand new video release from NHWWW’s featured artists Basement Up.  “Like This” is the first single off of the crew’s upcoming project and is available for download here on NHWWW.

Brand new, must listen track from NHWWW featured artists Basement Up.  Be on the lookout for the video for the Tom Davids produced “Like This (Poppin’)”coming out of Kentucky later this week.

This is the first single from Hybrid’s upcoming LP Breakthru Music.  The visuals were shot and edited by Basement Up Productions.

This is MC Allen Poe’s first studio LP and the second in the Basement Up catalogue. Ubuntu is the philosophy that no individual can exist in isolation, “I am because we are”. The album is a collage of stories from Poe’s personal experiences and thoughts on a variety of issues ranging from the ups and downs of relationships to unity, happiness and loyalty to friends.

Basement Up is a trio of emcees out of Frankfort, KY. The group’s name and meaning were derived from their early recording history, which started in a home basement studio and was later moved to an attic. The name is also a metaphor to signify a person’s rise from the “bottom to the top” in life situations. It is those stories of struggle and triumph along with a shared interest in music that brought the three and their talents together nearly 10 years ago.

The future of the Basement Up is one of hopeful promise, in which the group will continue their current trek of recording, performing, and self-promotion in order to spread their sound to a larger audience. Currently, the group is fresh off their newest release titled “No Fillers”, which dropped 09/09/2011. Upcoming projects include Allen Poe’s 1st studio LP and a new Basement Up EP expected to be out later in 2012.