Ads Antalik, man what a sick song. Great tribute to the movie “White Men Can’t Jump.” The R.A.R.E Nation rapper raps about his struggles as an artist and as a young man. The flow is definitely sick and the energy in the song is like a basement party from the 90′s. Check the dope visuals out! 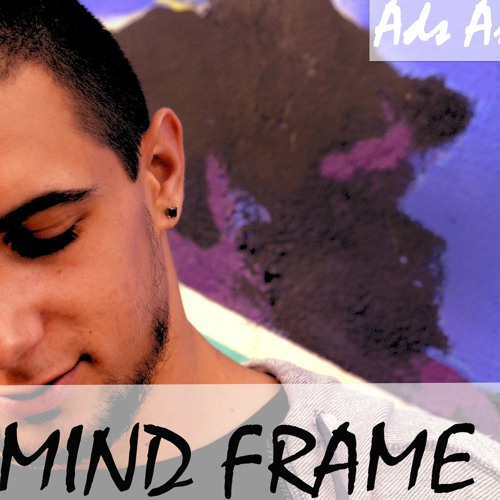 Ads Antalik, Pittsburgh’s most exciting, young emcee really knows his history, often paying homage to some of hip hop’s legends.  This time, he laces Pete Rock and Freddie Foxxx’s classic “Mind Frame” with his impressive, energetic flow.  Ads cites Pete Rock as one of his biggest influences, so it’s no surprise that he tips his hat to the producer / rapper extraordinaire who struck gold with “Mind Frame” over a decade ago.  Ads is preparing his debut R.A.R.E. Nation release, set to arrive late 2013. 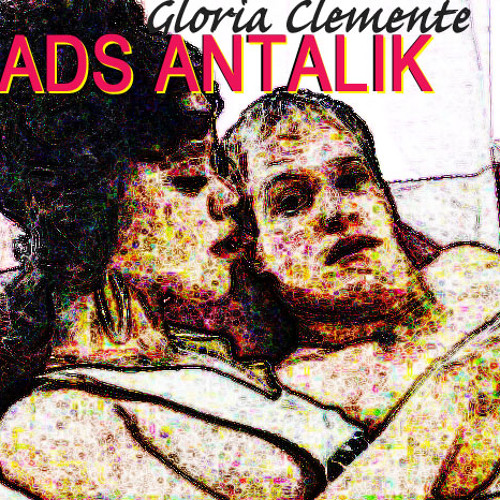 New track from Pittsburgh artist Ads Antalik.  Ads offers a taste of his intricate and rapid-fire flow over the Zbylu Beatz production while venting some of the frustrations he faces day to day with the females and the musical path he has chosen.  Be on the lookout for Ads’ R.A.R.E. Nation debut project later in the year.

From the Deluxe Edition of the album R.A.R.E., Pittsburgh’s Palermo Stone recruits label-mates Ads Antalik and MNI to provide some feel-good visuals for “Keys”.  Aus10 production accompanied by JMYJAM’s video direction finds the trio searching for the keys to their happiness before a standout closing verse from Ads Antalik.