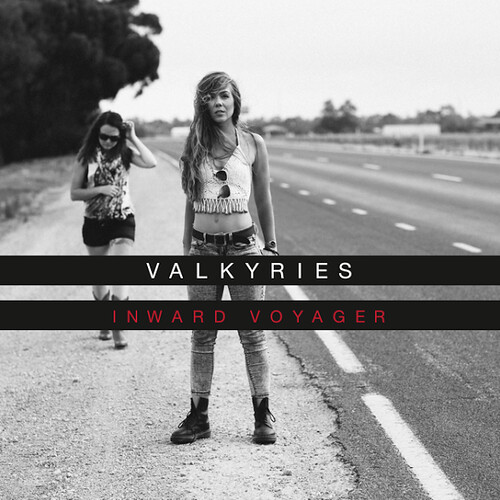 Australian act VALKYRIES have been busy working the Adelaide music scene since their formation in early 2013. The group was nominated for a Music SA Award in 2013 and lead vocalist Rachel Cearns was nominated SA Voice of The Year in the AU Awards in 2014. The winner of The A & R Department’s Indie Raw Song, VALKYRIES traveled to Sydney record the single “Inward Voyager”.