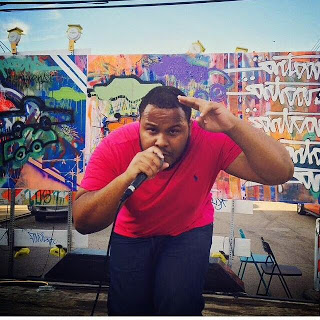 We here at NHWWW will be spending the next several weeks trying to keep up with Pittsburgh artist $osa. Still riding the success of his latest release “Letter To Arthur Pitt“, $osa has teamed with Forever Fly Productions to create the Gift to the Streets Vlog Series. Episode one in the series captures footage of $osa’s performance at the G-Unit Showcase and a radio interview conducted at Clarion University.  Keep an eye out for upcoming weekly episodes of the Gift to the Streets Vlog Series exclusively here on NHWWW.