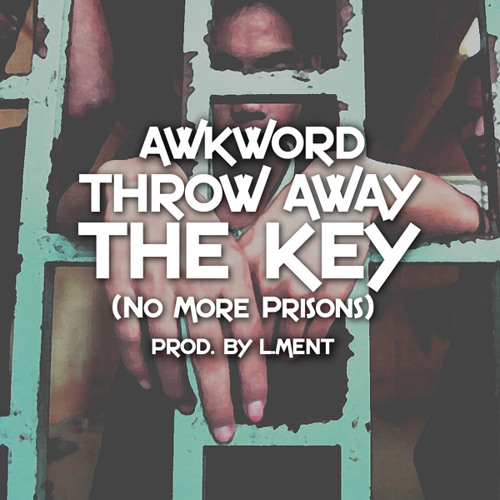 The New York Civil Liberties Union and Occupy The Hood present “Throw Away The Key”, a new video from Awkword tackling the subjects of police violence and mass incarceration.  More than just a cry for prison reform, “Throw Away The Key” is an attack on the entire system of inequality and injustice that is merely exemplified by the racist, classist inequalities in policing and sentencing.  The track appears on Awk’s World View, the first-ever 100% For-Charity Global Hip Hop project, sponsored by DJBooth and The Morgan Stanley Foundation.  “Throw Away The Key”, produced by North of the border beatsmith L.Ment, is available for a free download below; however, viewers of NHWWW are highly encouraged to purchase the track with 100% of proceeds being donated to the World View charity Guns 4 Cameras.