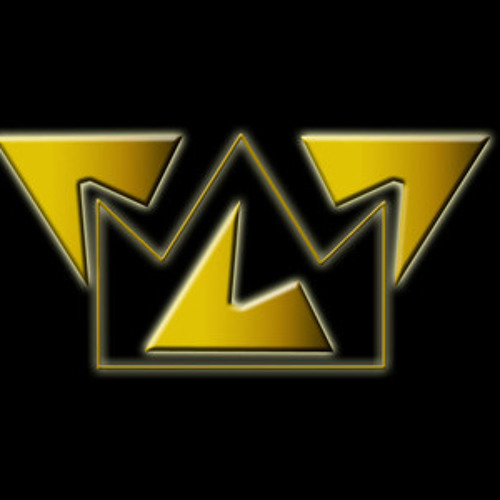 Wu-Tang Affiliate Darkim be Allah drops us a new joint entitled “To The Top”. A return to the game from the Bronx Veteran, Darkim displays top class lyrical game over a high energy, self produced soundscape. As one half of the Group A.I.G, Darkim was signed to RZA’s Wu-Tang records where he released classic material on The Swarm album & produced one of my all time favorite songs; RZA’s solo “Twelve Jewels” from the ’97 Gravediggaz classic “The Pick, the Sickle & The Shovel”.