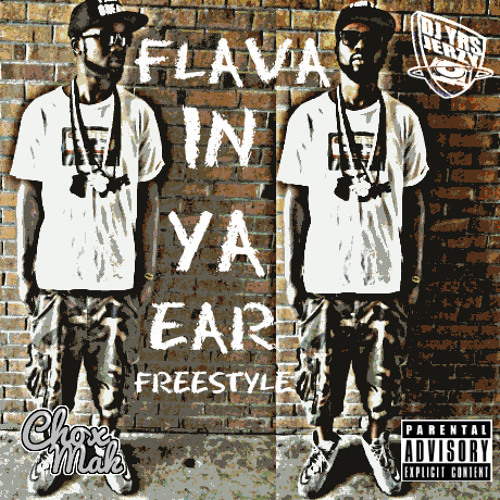 DJ YRS Jerzy and his artist Chox-Mak have been on a winning streak with every track that they release. This time they take on “Flavor In Ya Ear” which is a classic track that was brought to everyone in the 1990’s by Craig Mack. The single was later on remixed with The Notorious B.I.G. which brought the single most of it’s fame. DJ YRS Jerzy and Chox-Mak are also in the process of working on an all 90’s freestyle mixtape which will surely do numbers on the internet.